If a deployment consists of:

Then users might encounter a 421 Misdirected Request error (at least under nginx version 1.14.2.

This is quite reasonable: Nginx receives a Host: header matching the public name (let's say public.example.com), but sees a TLS connection to SNI host backend-www-blue.example.com.

Since the TLS hostname doesn't match the requested Host header, it assumes that the client is reusing a connection intended for another vhost, and the client certificate verification isn't valid. 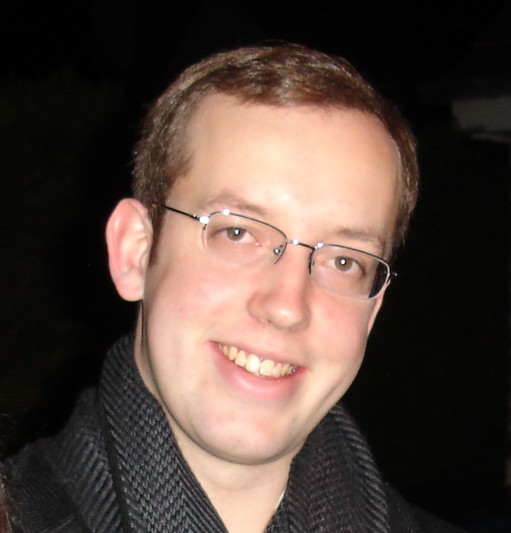